"The show has its share of breathtaking feats, but its real achievement is a depth of dramatic engagement that's rare in circus."
Cameron Woodhead. The Age 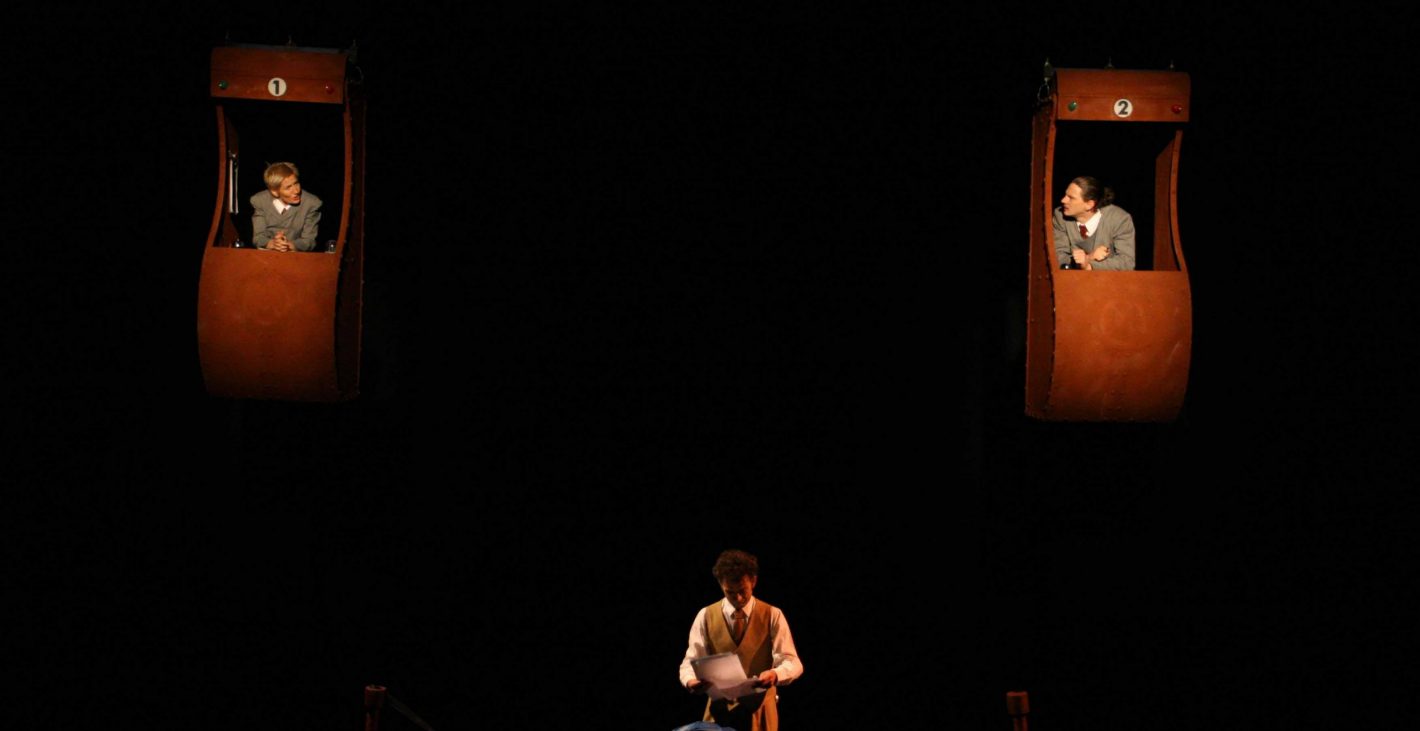 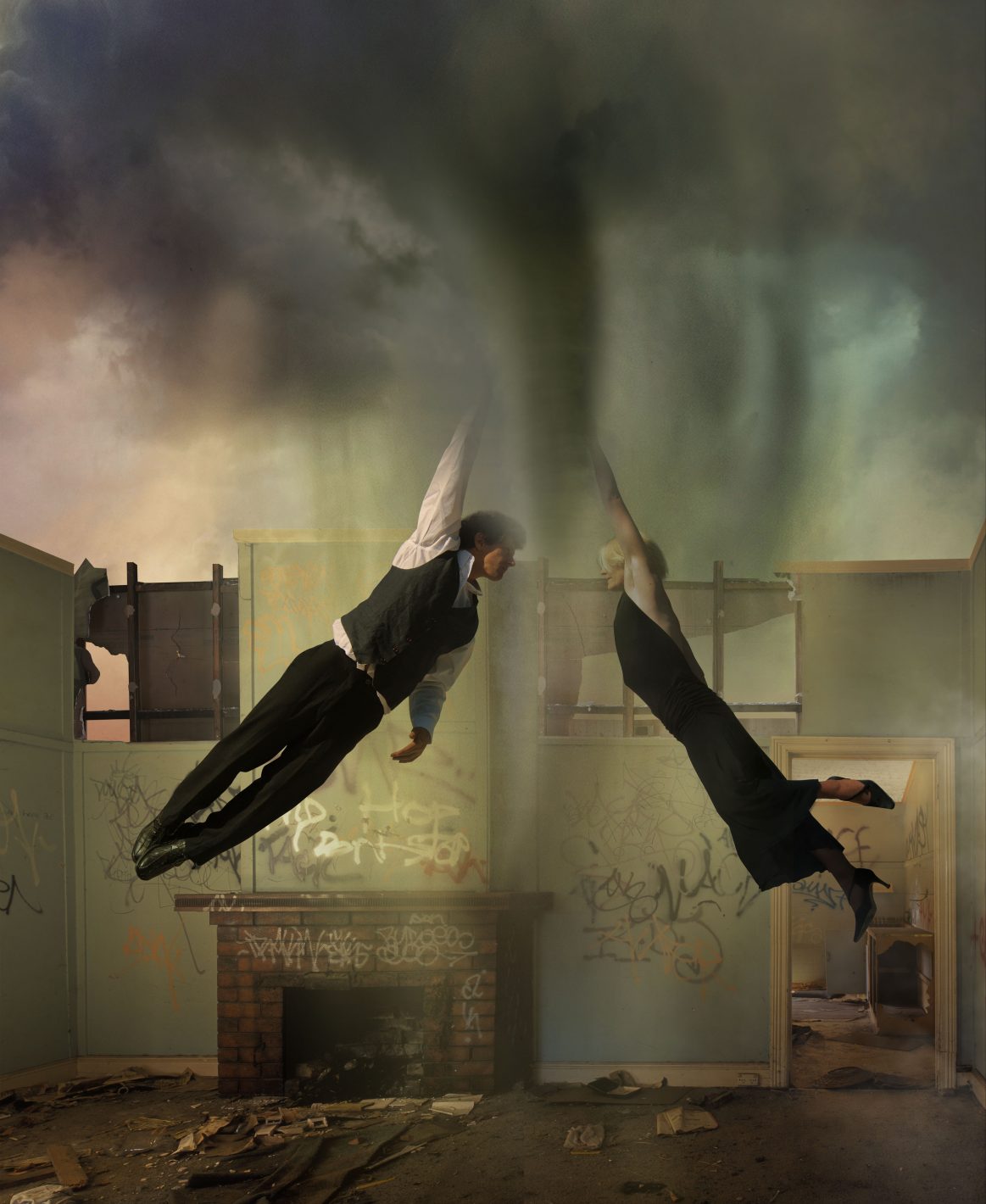 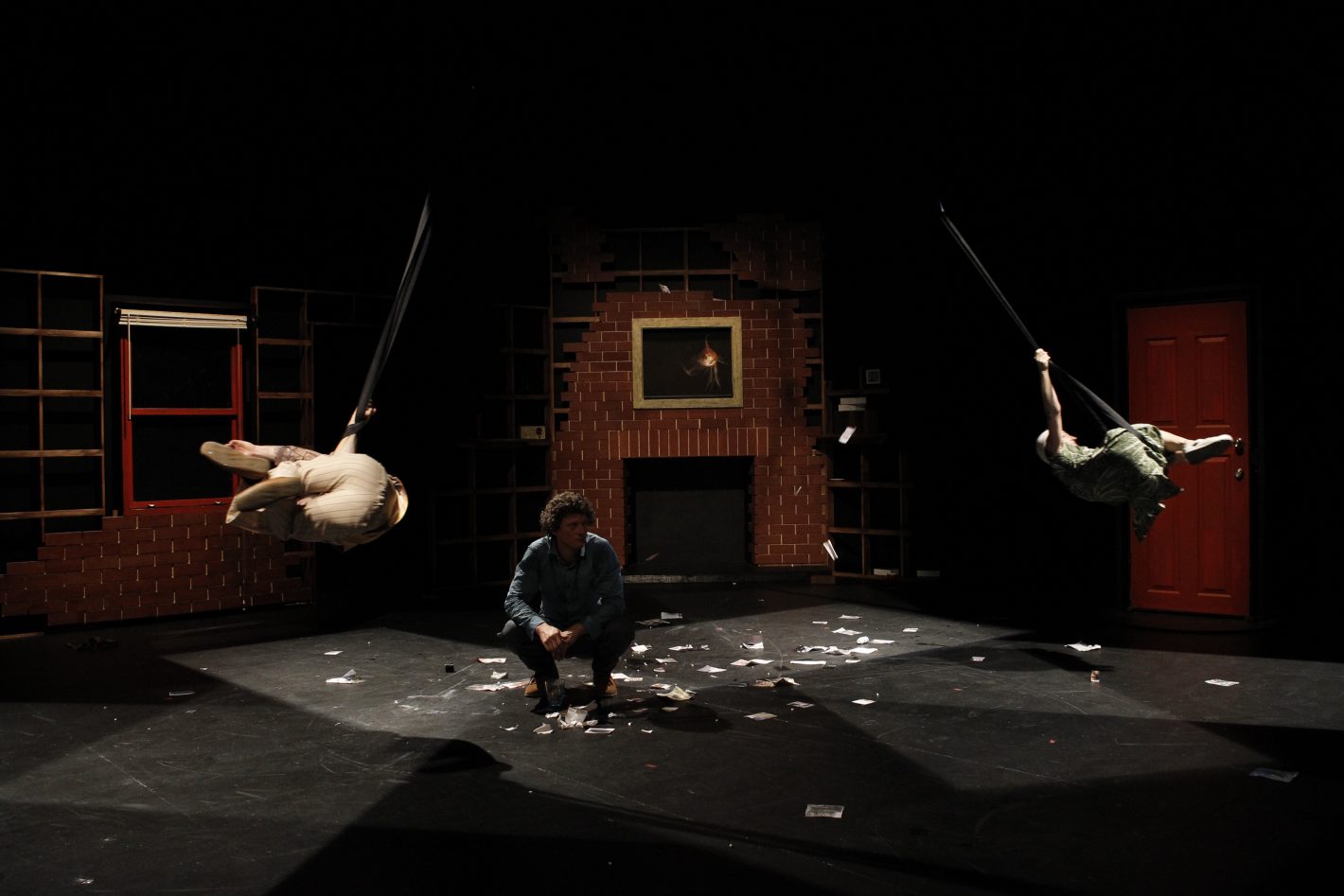 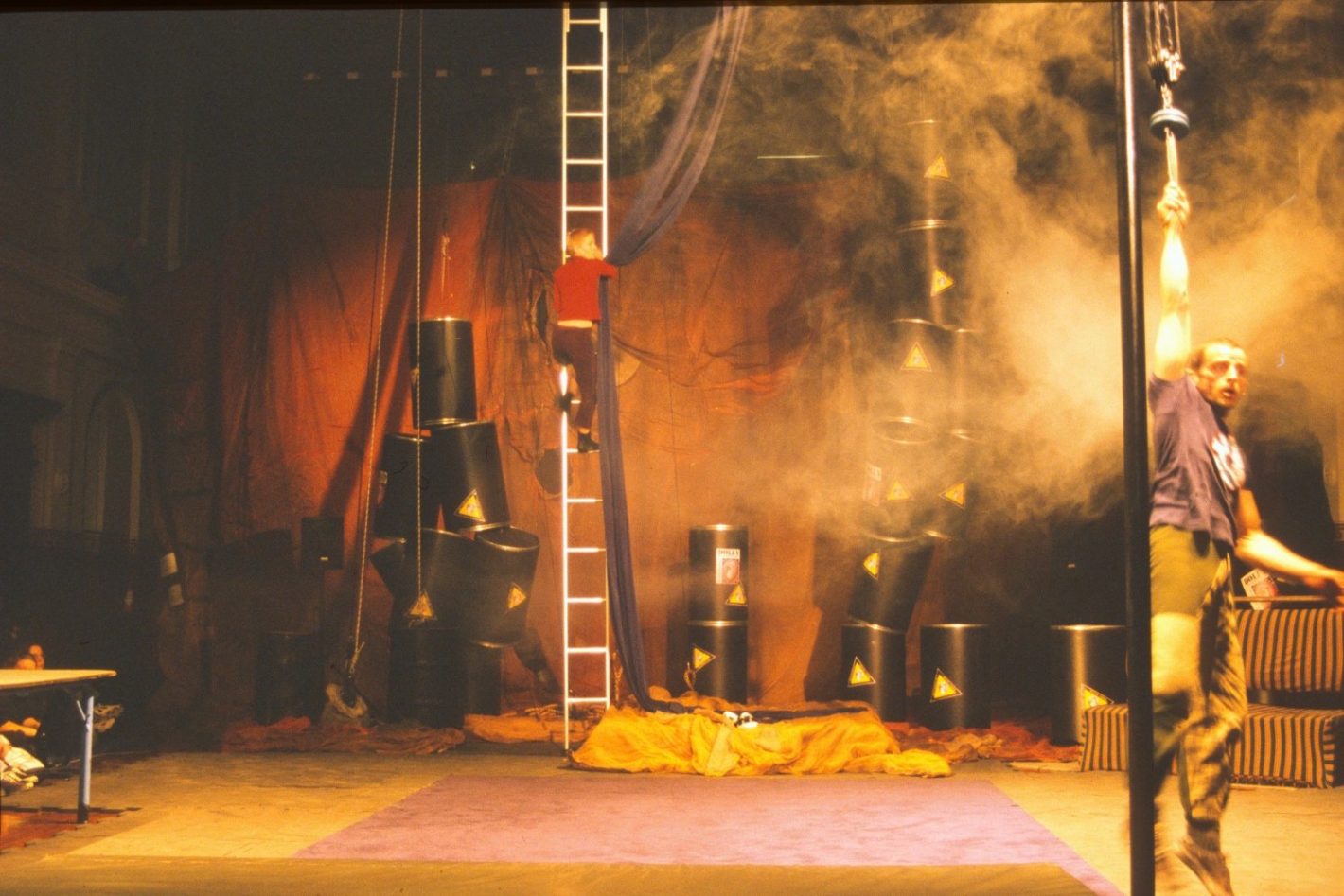 DISLOCATE was founded in 1997, by Geoffrey Dunstan and Kate Fryer.
For over twenty years Dislocate have created independent, internationally successful, physical theatre. In the last few years we have steadily shifted our focus to providing the directorial vision for collaborations with arts, cultural and community organisations.

We believe collaboration is the way forward as a means to; experiment and extend on form, revel in unexplored fusions, reimagine performance and presentations, share resources and excite new audiences.


Dislocate productions have held audiences spellbound on the street, in theatres and in the air in Japan, Singapore, India, South Korea, Hong Kong, Spain, Italy, England, Scotland, Ireland, China and across Australia.
We have created site-specific outdoor spectaculars for festivals in Spain, South Korea, India, Singapore and locally for the Sydney, Melbourne, Adelaide Fringe, Castlemaine, Moonee Valley and The Melbourne Commonwealth Games cultural Festivals.
To date Dislocate productions have performed to more than half million people worldwide.

We are always on the look out for new and exciting projects to get involved with. Who’s next??

"As the Artistic Director and co-CEO of Circus Oz, one of Australia's Major Performing Arts Organisations, I've collaborated with, worked alongside or in proximity with Dislocate for over two decades. Kate and Geoff as divisors, directors and performers are two of the most creative, positive and talented people I've ever had the pleasure to work with".
– Mike Finch Artistic Director Circus Oz 1999-2017