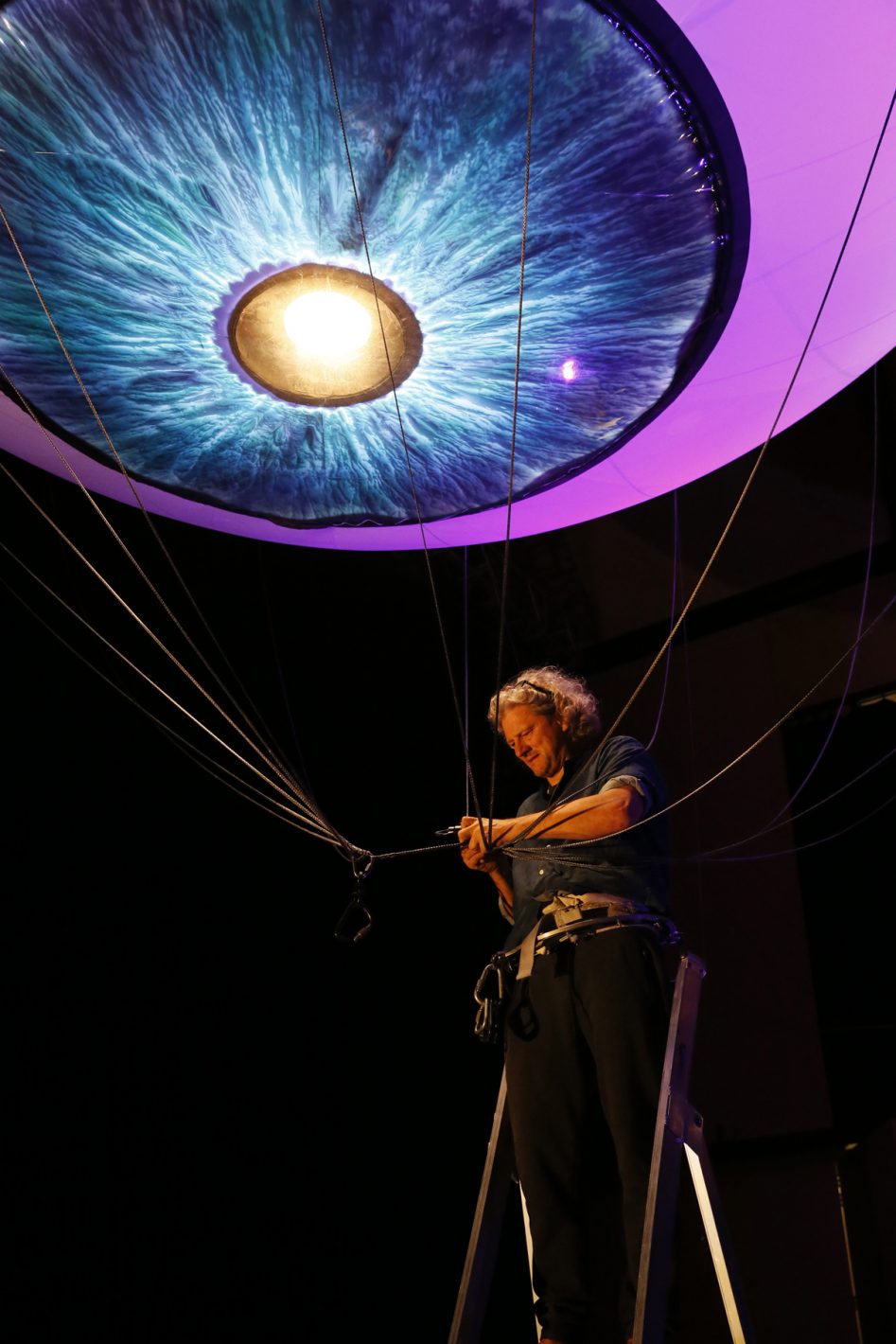 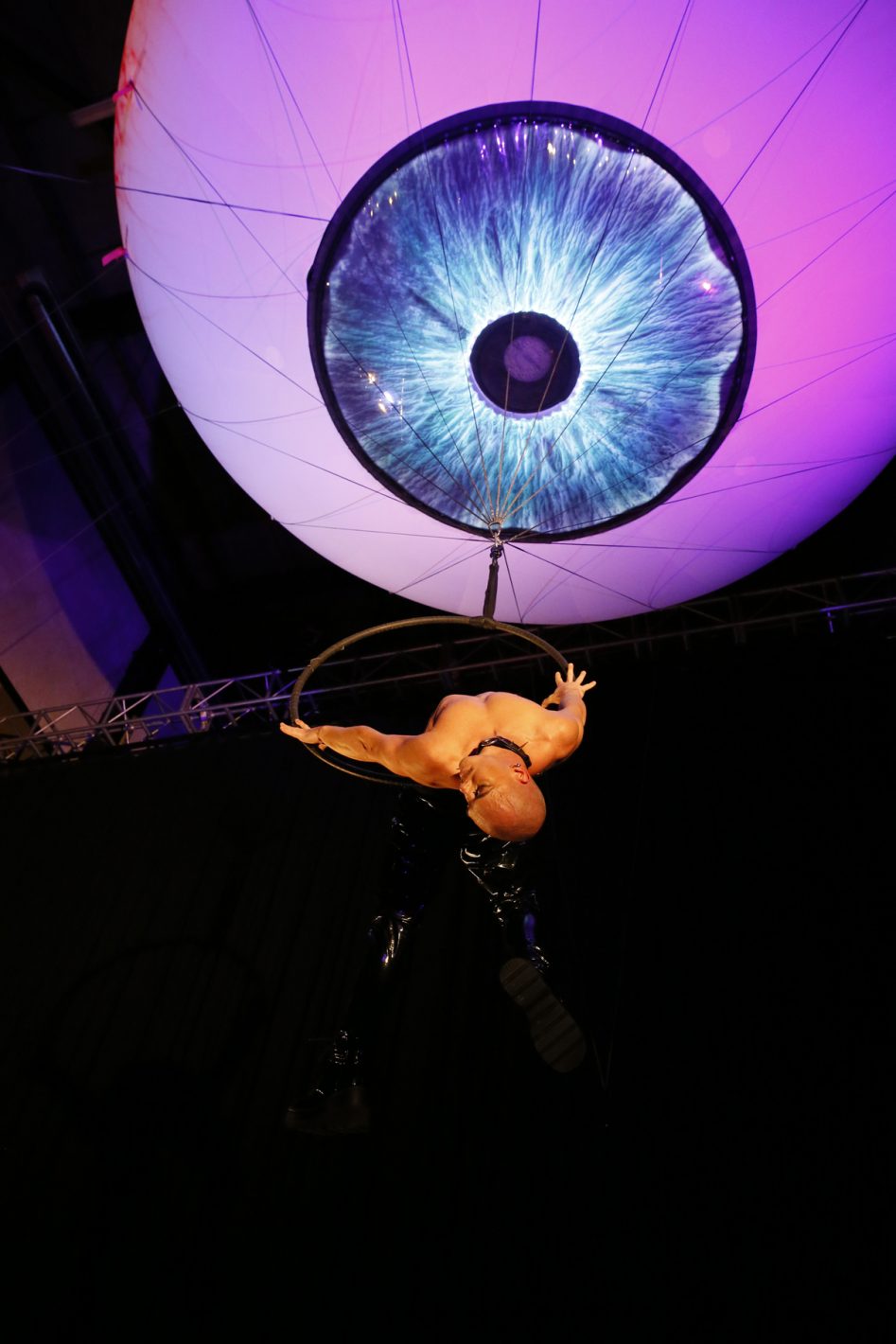 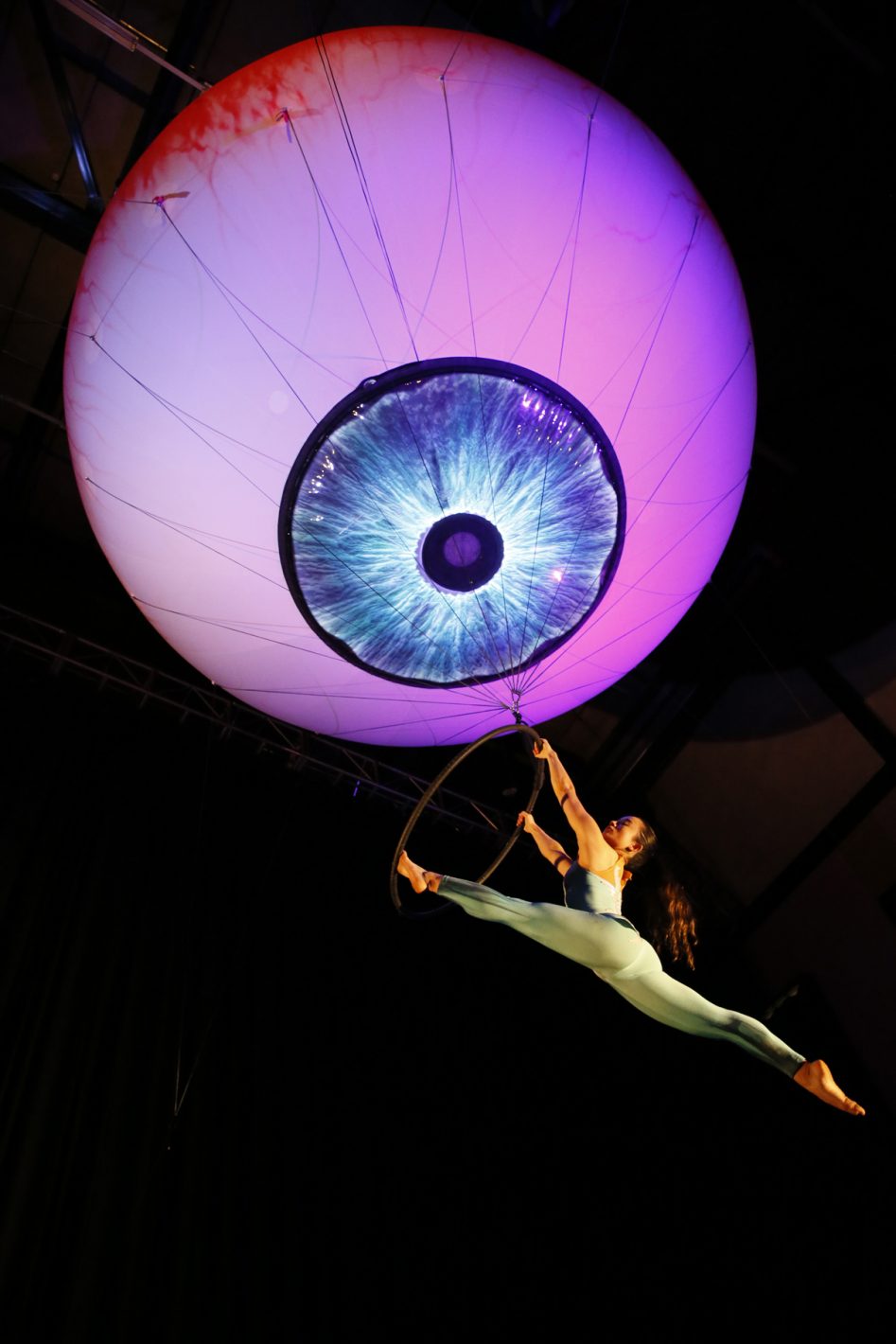 Quis custodiet ipsos custodes?  will be a live immersive performance conceived as an installation work for Melbourne Gaol and RMIT courtyard that conjures the energy of mob justice using live music, theatre, film, installation, acrobatic and aerial content in a deeply black comedy.

It is 77 years since the end of WW2 and 80 years since we signed the universal declaration of human rights, yet we have war in Europe, widespread human rights abuses and democracy is flailing.

The balloon has been designed and fabricated by Airena (www.airena.space).

This project is supported by the Victorian Government through Creative Victoria.

The City of Melbourne Arts Grants.

The Australian Government through the Australia Council, its arts funding and advisory body.

Images of Balloon with performers

Looking Up - In development- The Balloon Build