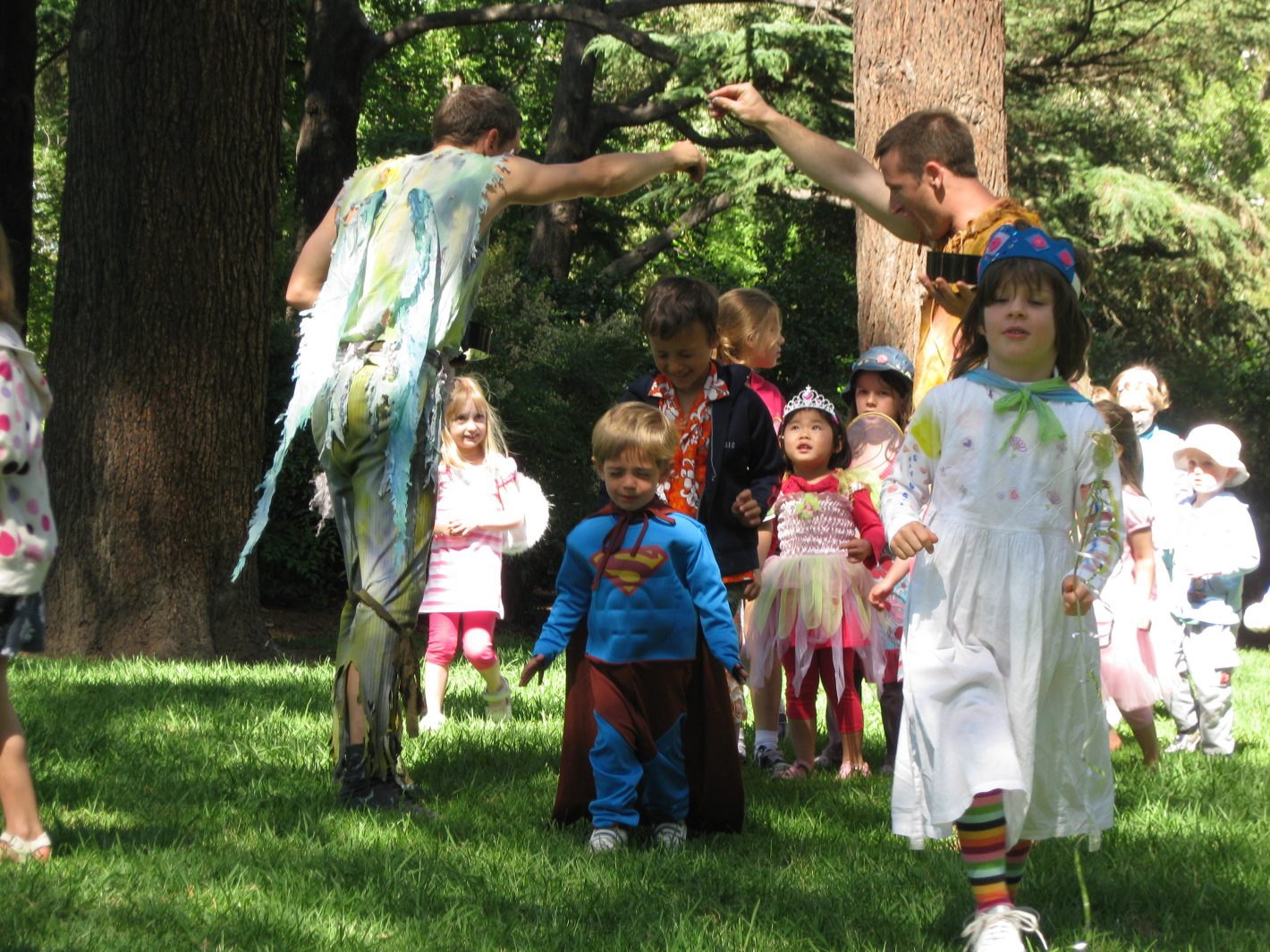 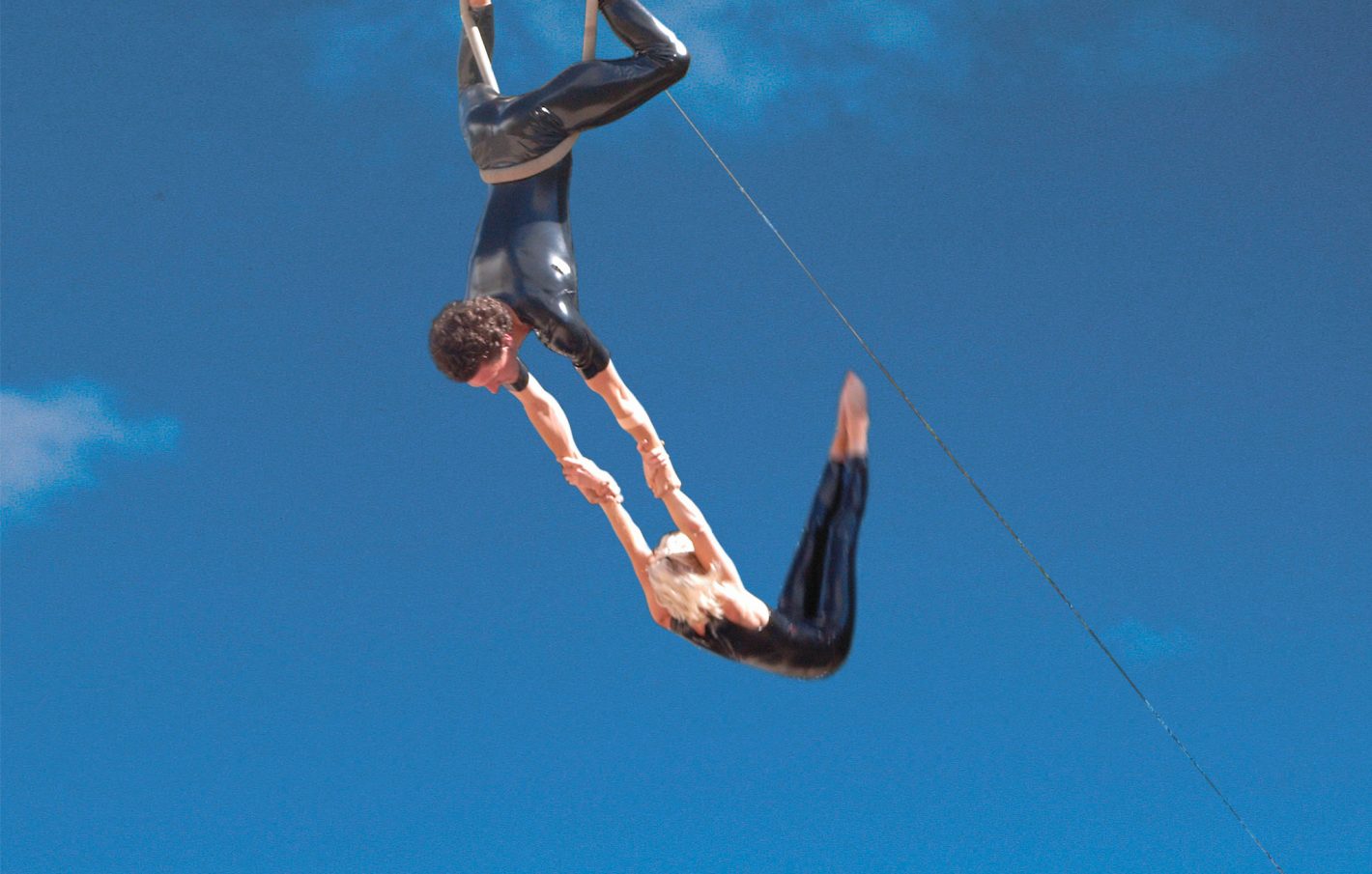 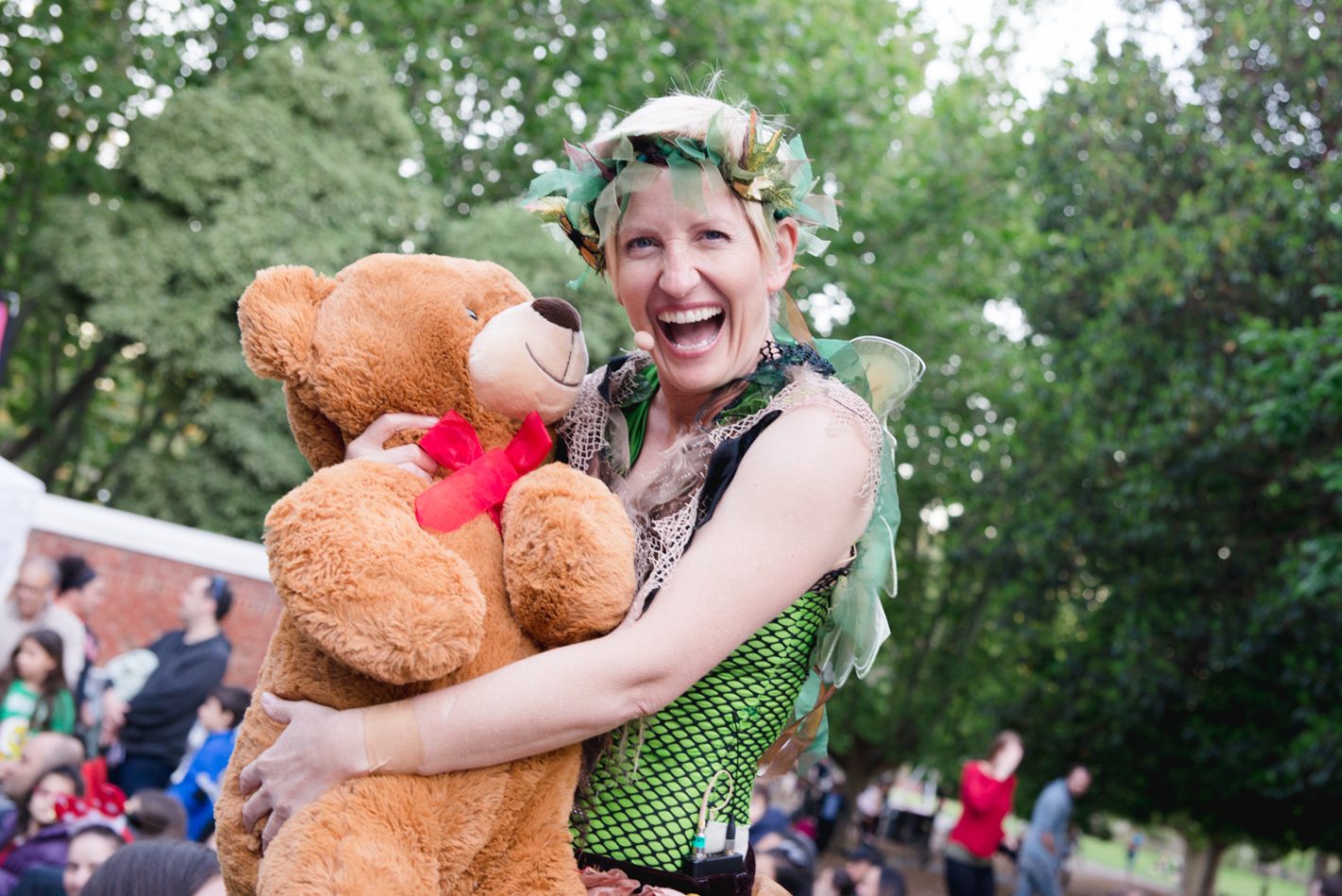 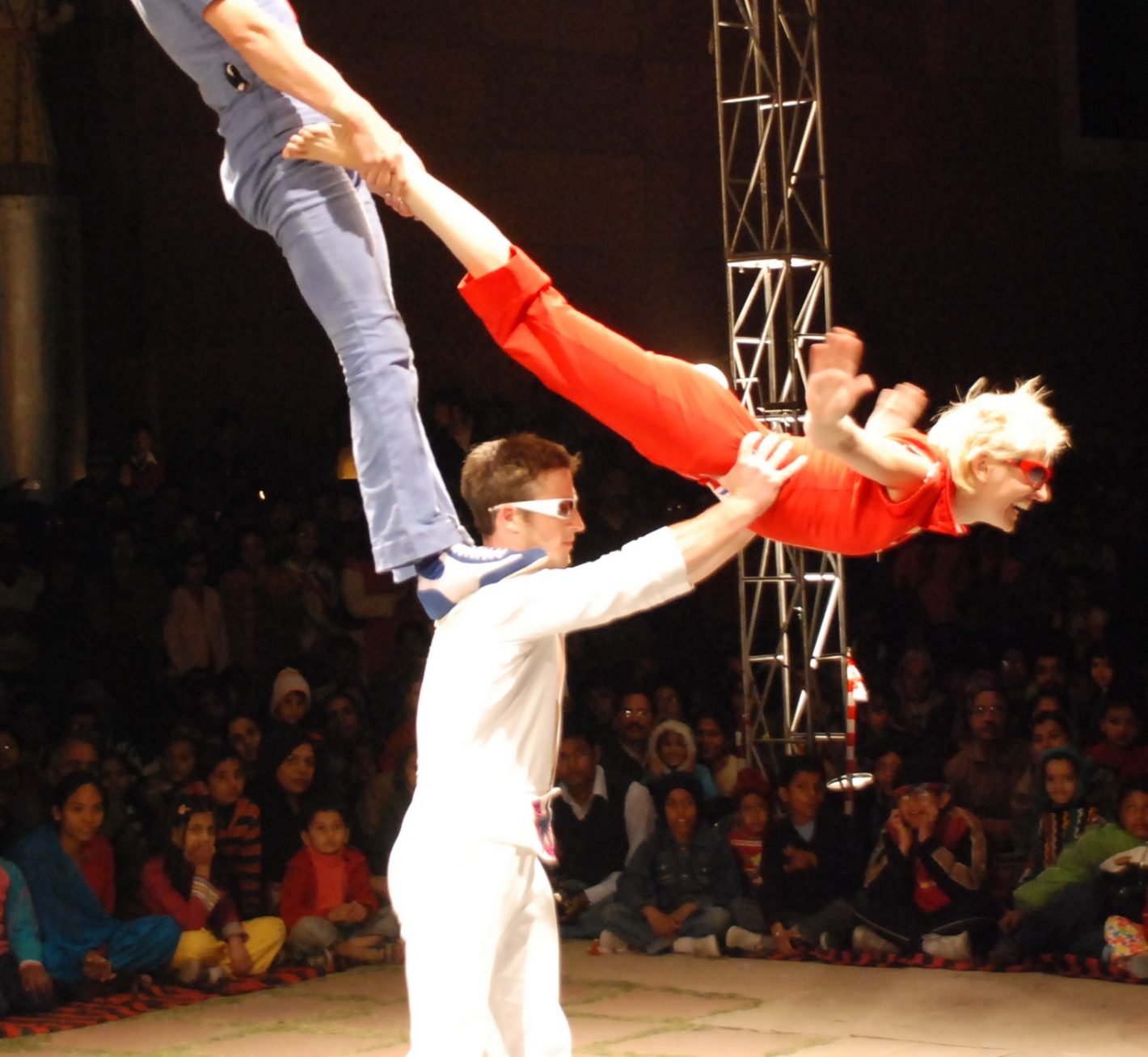 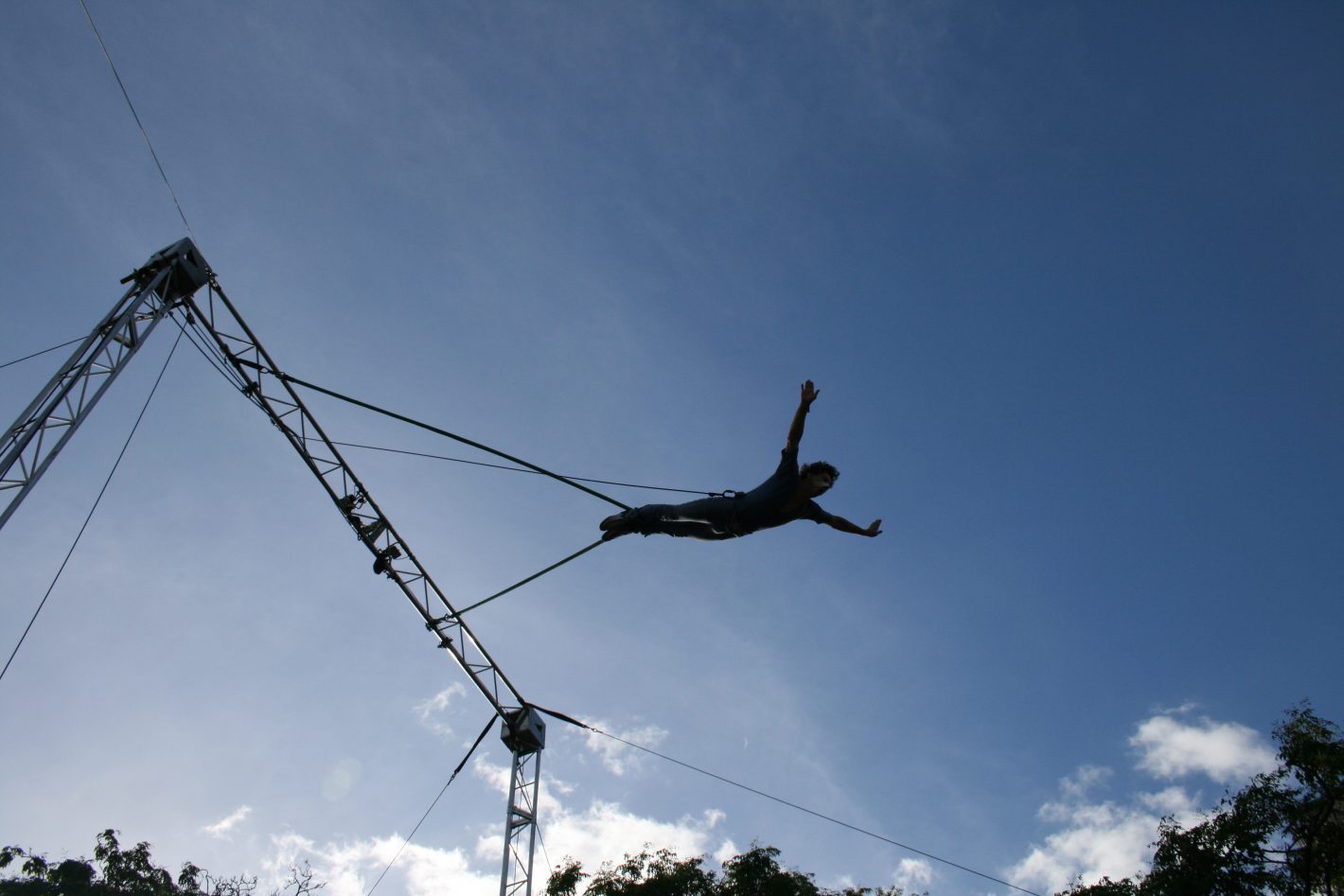 Dislocate were commissioned by Strut n Fret and the City of Melbourne for multiple events, over numerous years, as part of Summer Fun in the City.  Dislocate erected an aerial rig in the heart of Melbourne city,  providing spectacular aerial entertainment. Enlivened the Docklands with the stunt folk of 3 Speed Crunch Box and were commissioned to create The Fairy Show, for the young and the young at heart. Edinburgh Gardens came alive for 3 summers with the comedic, acrobatic antics of some very cheeky fairies and some unseen naughty gnomes!  So endearing, The Fairy Show still performs in parks and gardens around Melbourne and beyond.